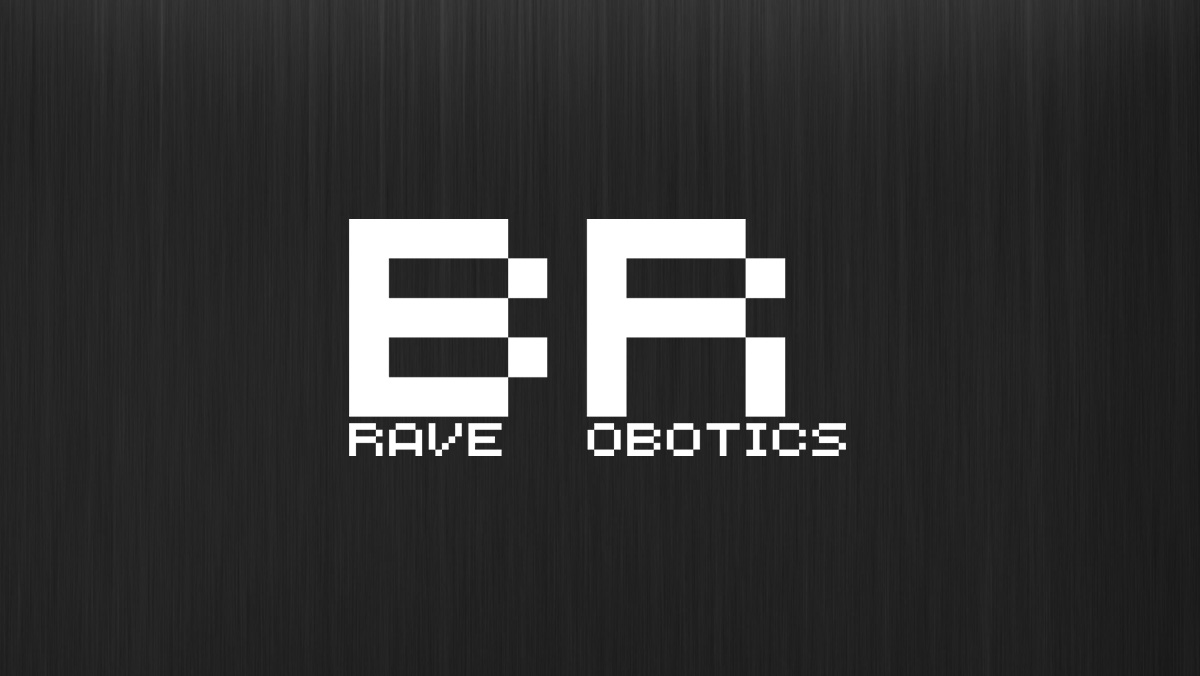 Posted at 21:25h in News by BRAVE ROBOTICS
Share

Previously the LLP was involved in a project for prototyping “J deite RIDE,” robots that can transform between rideable vehicle and humanoid forms. All parties agreed that Sansei Technologies will take the lead to improve the prototypes for future commercialization and to disband the LLP.
Sansei Technologies is proceeding with studies to manufacture transforming robots for use at amusement parks.

Sansei Technologies, Inc.
For any inquiries on “J deite RIDE,” please use the contact form at the link below.
https://www.sansei-technologies.com/eng/contact/